A genius mind, a strategist and a fearless heart, Kalki and his Astras group create machines in the form of Lord Hanuman called Vanaroids to instill faith in his countrymen and stun the world by standing up against the most powerful enemies! 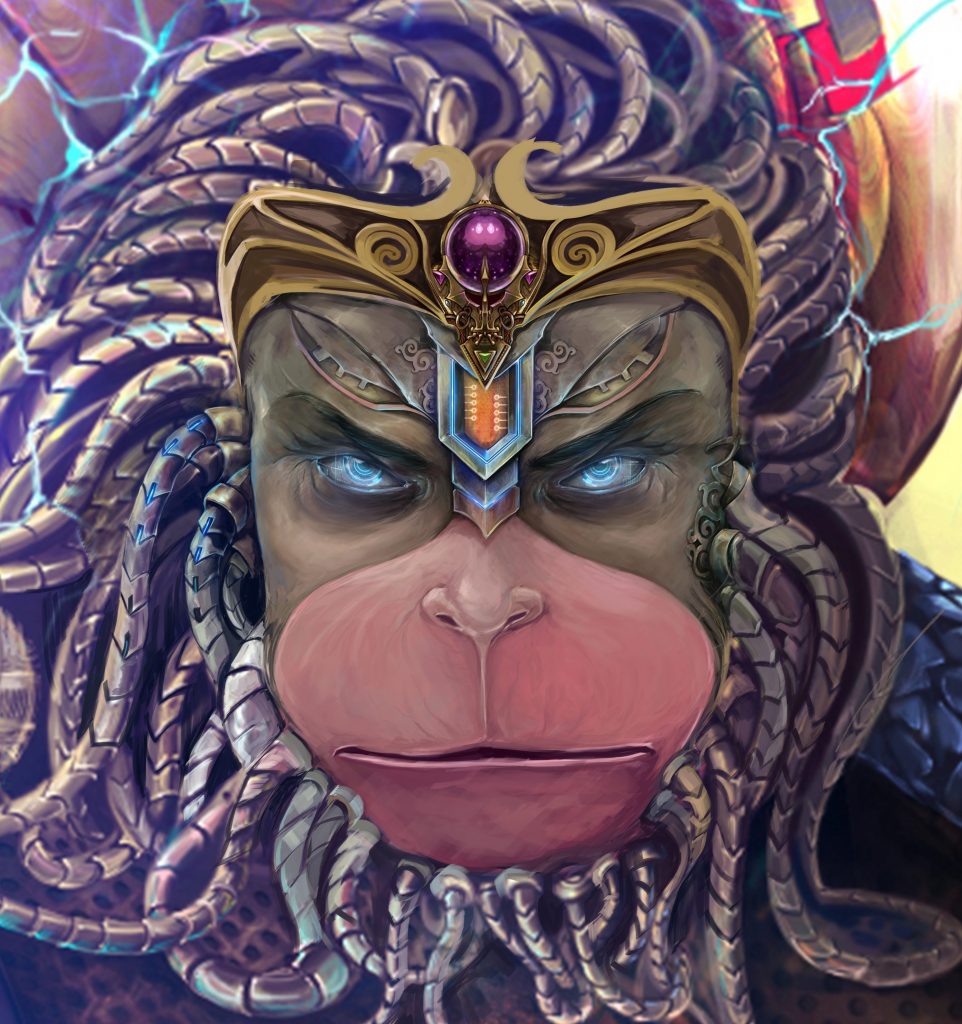 Will Kalki be the savior of the country? Can he get his countrymen rally behind him and his Vanaroids, the Gods he creates in flesh and blood? Can he trust the Chinese superhuman spy he accidentally falls in love with? Can he unravel the mega-plot spun by the Invisible Hand to enslave the world?

Will he become a living God who everyone hails as Kalki, the prophesized last avatar of Lord Vishnu, or will he fade away as an outlaw? In a gripping narration that cuts across sci-fi, mythology, war, politics, and romance, the story takes you through the never-heard-before adventures of a man and his quest to save the world.

Watch the first look of the motion poster here

An epic Mythology and Sci-Fi novel that will ignite your imagination. Set in the future, the Last Avatar is written over a fabric of mythology, weaved with threads of Science Fiction, and is filled with tense geopolitical times that truly surround us today.

The Last Avatar is topping charts on Amazon and is a must-read for all those who love Fantasy, Science fiction, and Mythology