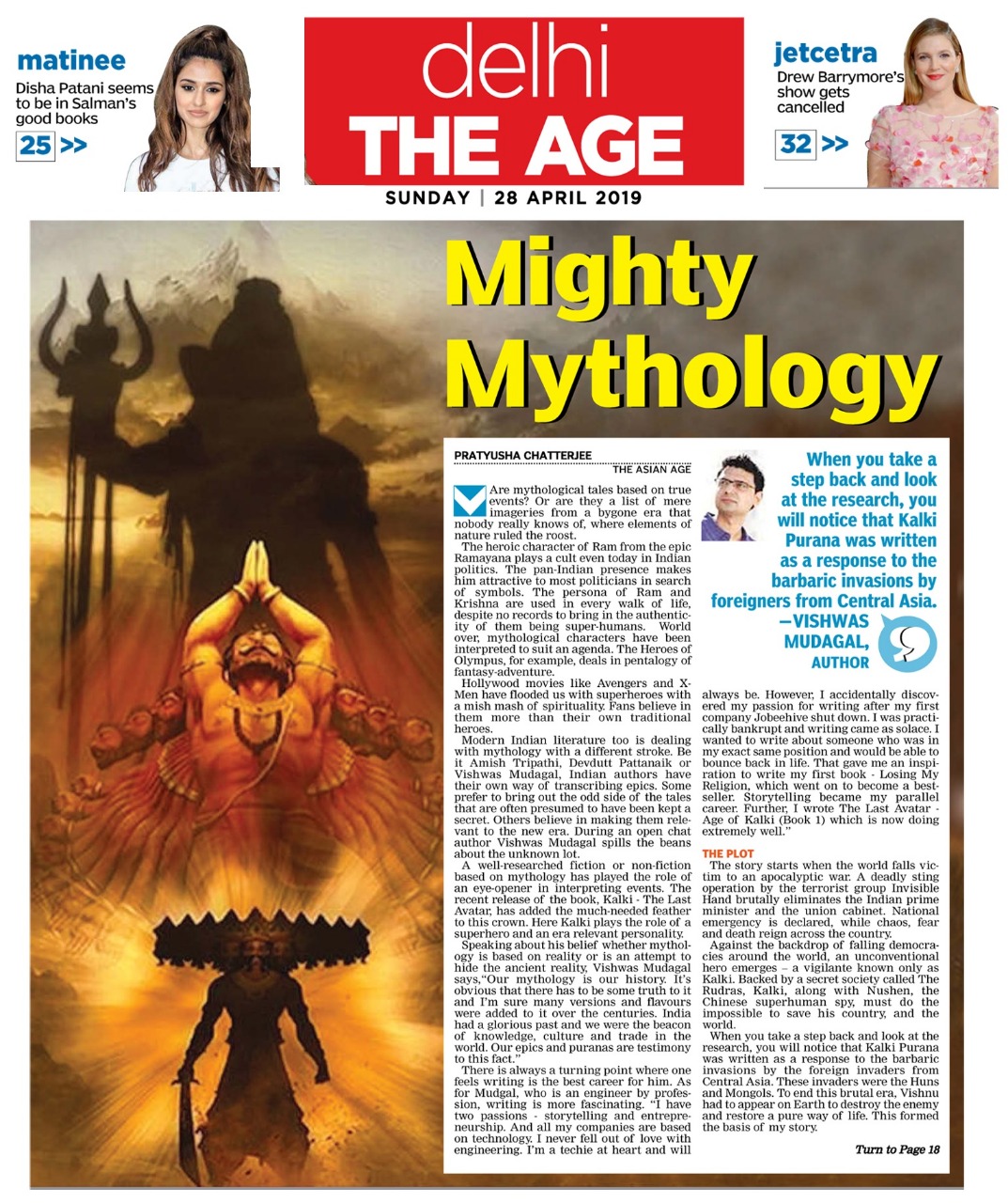 With the immense success of Vishwas Mudagal’s Sci-Fi Bestseller ‘The Last Avatar- Age of Kalki’, the book is still getting covered by major newspapers.

This time The Asian Age featured the book and acknowledged it by saying “A well-researched fiction or non-fiction based on mythology has played the role of an eye-opener in interpreting events.” 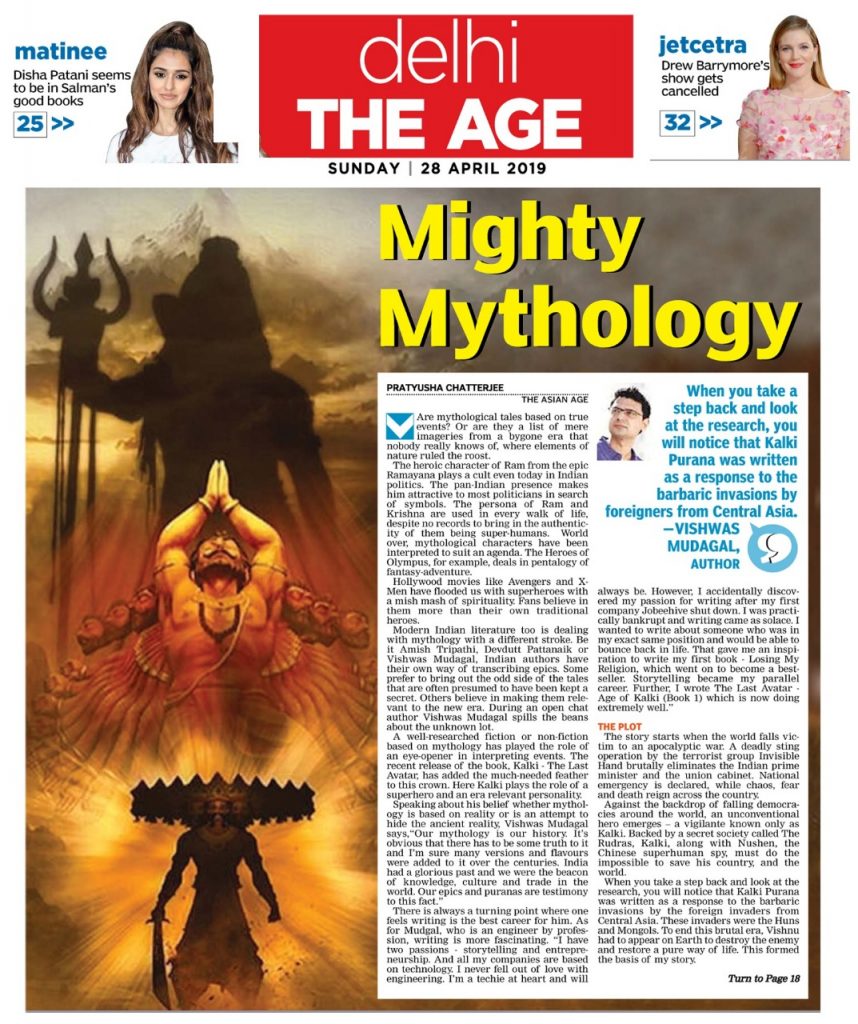 The Last Avatar is a book written with a mix of mythology and science fiction and is filled with powerful villains, secret societies and superheroes.

The Asian Age also identifies the main idea behind creating The Last Avatar- Age of Kalki, they said: ‘It’s really necessary to bring back pride in our ancient Indian knowledge and characters. Even more so in today’s time when Hollywood has flooded our lives with their superheroes. He was tired of Hollywood superheroes.’ The book has been featured by many other major publishing houses including The Hindu, News18, The Statesman, Bangalore news network, Express news hunt, Indian News.

Sorry, the comment form is closed at this time.