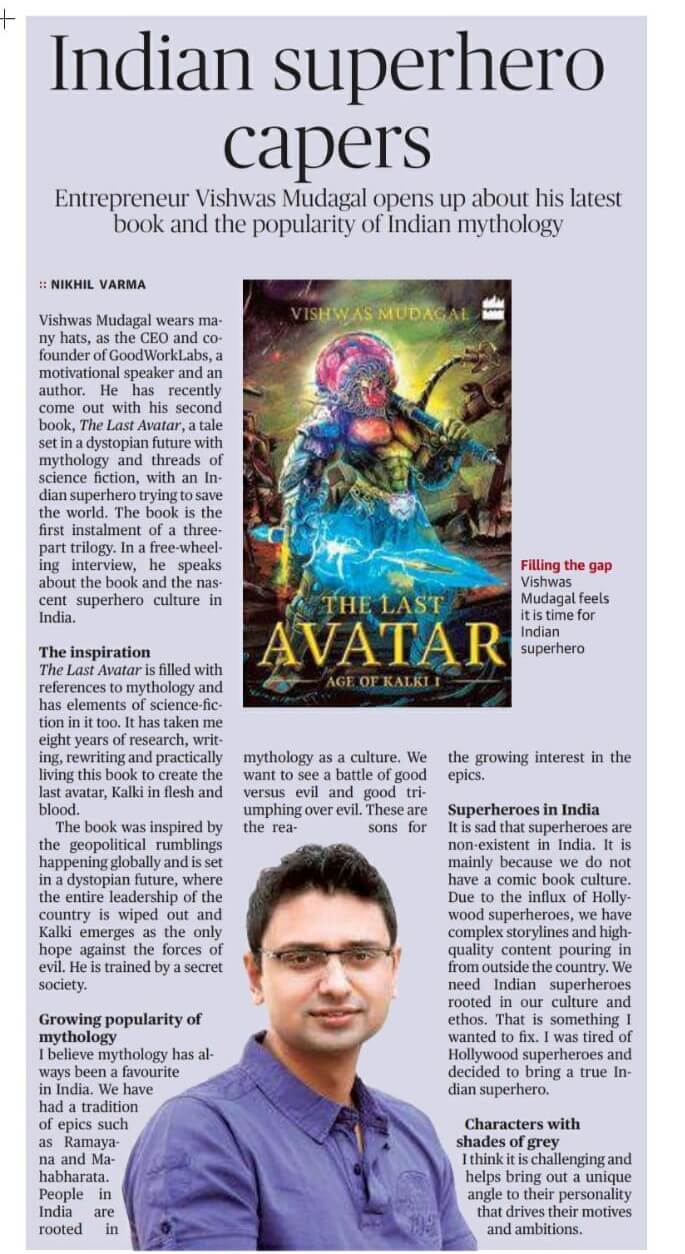 The Last Avatar is a book written with a mix of mythology and science fiction and is filled with powerful villains, secret societies and superheroes. 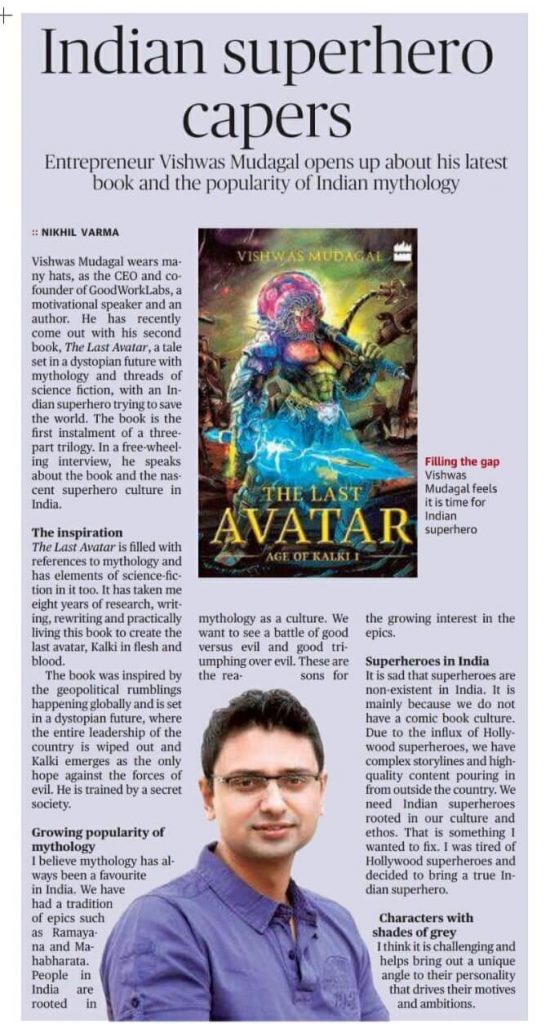